Thinking Outside of the Box

One thing we have learned throughout our almost 50 years in business and 4,000+ projects is that no two construction projects are ever the same. Each project has its unique set of challenges and in order to be successful, we must embrace creativity and innovation every day to develop solutions for our clients. It’s part of our process, and we don’t ever stop trying to improve the project’s quality, schedule, and budget. Below are just three recent examples of how we’ve thought outside of the box to successfully tackle some challenges and ultimately save our clients time and money.

The Tristar Centennial Medical Center Endoscopy Renovation project added two endoscopy procedure rooms as well as a wing for prep and recovery. This project came about when the hospital welcomed a doctor that uses a specialized robot (one of eight in the country!) to perform these procedures. Because this surgical robot required a specific room set up and because the renovation occurred in an existing, operational hospital, we wanted to use the virtual mock up to check the space requirements in the room and confirm the equipment needs and layout. Using Virtual Reality, we were able to walk the Director of Endoscopy at Centennial [pictured  above] through the space and comment on the room requirements. Together with the design team, decisions were made at the start of the project on the type of equipment in the space and the owner walked away with a better understanding of the spatial relationships inside the future procedure rooms. Enabling the hospital to visualize the space was invaluable. Later during construction, we were able to use the 3D models we created for coordination in construction.

In order to save the owner time and money, Doster researched other options and presented an external mobile temporary kitchen to be set up in a confined space located outside of the campus’s Cancer Center. The mobile kitchen is a prefabricated modular unit that is fully equipped with all of the commercial grade equipment needed to operate. The mobile kitchen is made up of four 24’ x 40’ modular units and meal cooking capacity is approximately 2,000 meals per day. 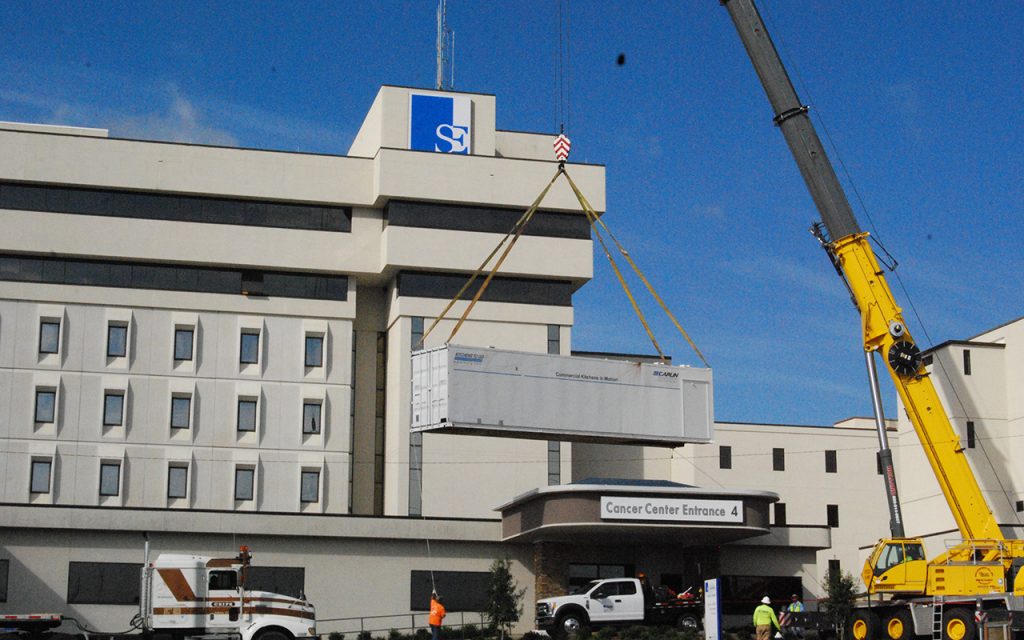 The Doster team lifts one of the modular units into place.

“We worked alongside Southeast Health to compare the potential cost and time savings that the temporary mobile kitchen would provide and felt it would be the best option for them. We were able to help identify the best location to place the kitchen and developed the logistics necessary to provide this temporary solution,” said Senior Project Manager Jay Drennen. 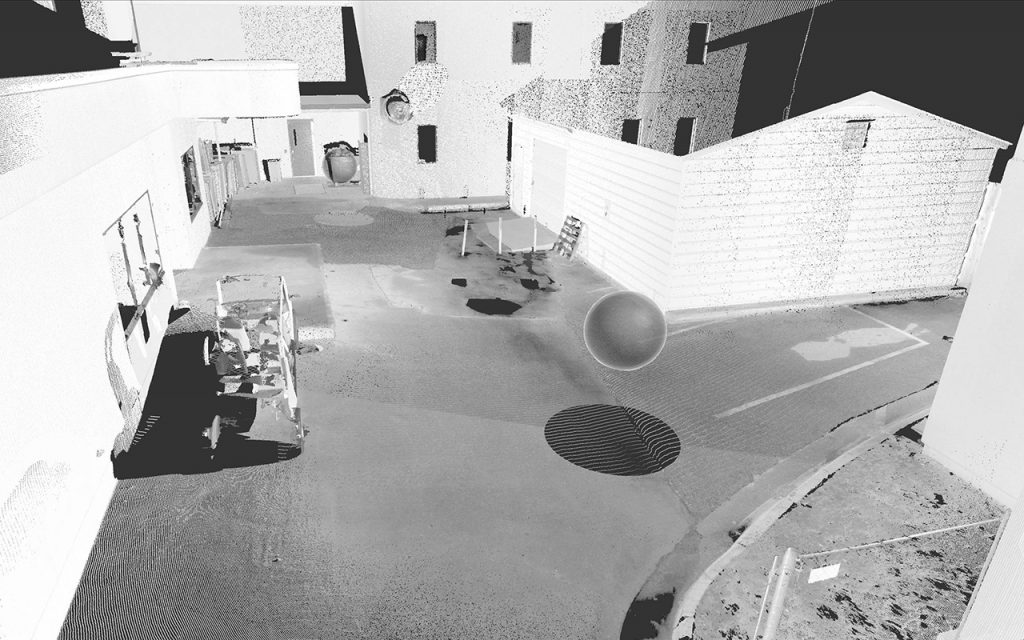 This innovative solution eliminated a 6-month phase of the project and reduced the overall duration from 20 months to 14 months.   It also reduced considerable risk and eliminated a costly and complicated plumbing renovation from the project.  This option allowed for a seamless way to keep the hospitals kitchen fully operational throughout demolition and construction. In the end it also saved the owner both time and money, along with the benefit to the community of having no interruption in food service.

The trust Southeast Health placed in our team to not only develop, but execute, this unique solution allowed for the best outcome for the patients, staff, facility, and community.

During construction of the new facility Doster suggested adding tents on the site that could be used to set up a temporary manufacturing line to practice production which would also allow LG to test production equipment prior to getting into the facility. The tents were added and once construction of the new facility was complete the tents remained onsite to be used for storage.

This simple yet creative idea accelerated the construction schedule by two months and also allowed LG to receive UL certification early.   Being a part of this solution created a risk reducing activity in that the equipment had been tested and was good for production when the construction was completed.   The ability for the client to share goals and work collaboratively with the design builder allowed for creativity amongst the team and a predictable outcome. 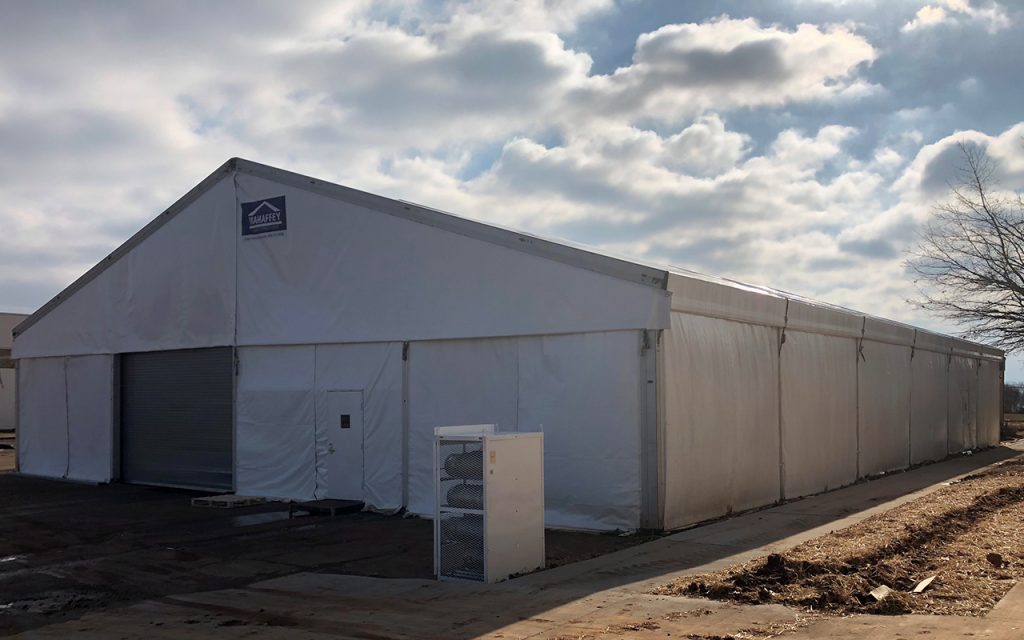