The Lodge at Pickwick Landing project, designed by the Renaissance Group, renovated each of the hotel’s 119 rooms while keeping the facility operational. The project also renovated the remainder of the property including a conference center, kitchen, restaurant, parking, and swimming facilities. A Grand Re-Opening was held on October 9, 2020.

The Lodge at Montgomery Bell State Park project, designed by EOA Architects and pictured below, renovated the existing 96,000 square foot facility including 117 guest rooms, a conference center, kitchen, restaurant, parking, and swimming facilities. A Ribbon Cutting was held on October 1, 2020 for the $12 million revitalization with several state officials and elected representatives in attendance. 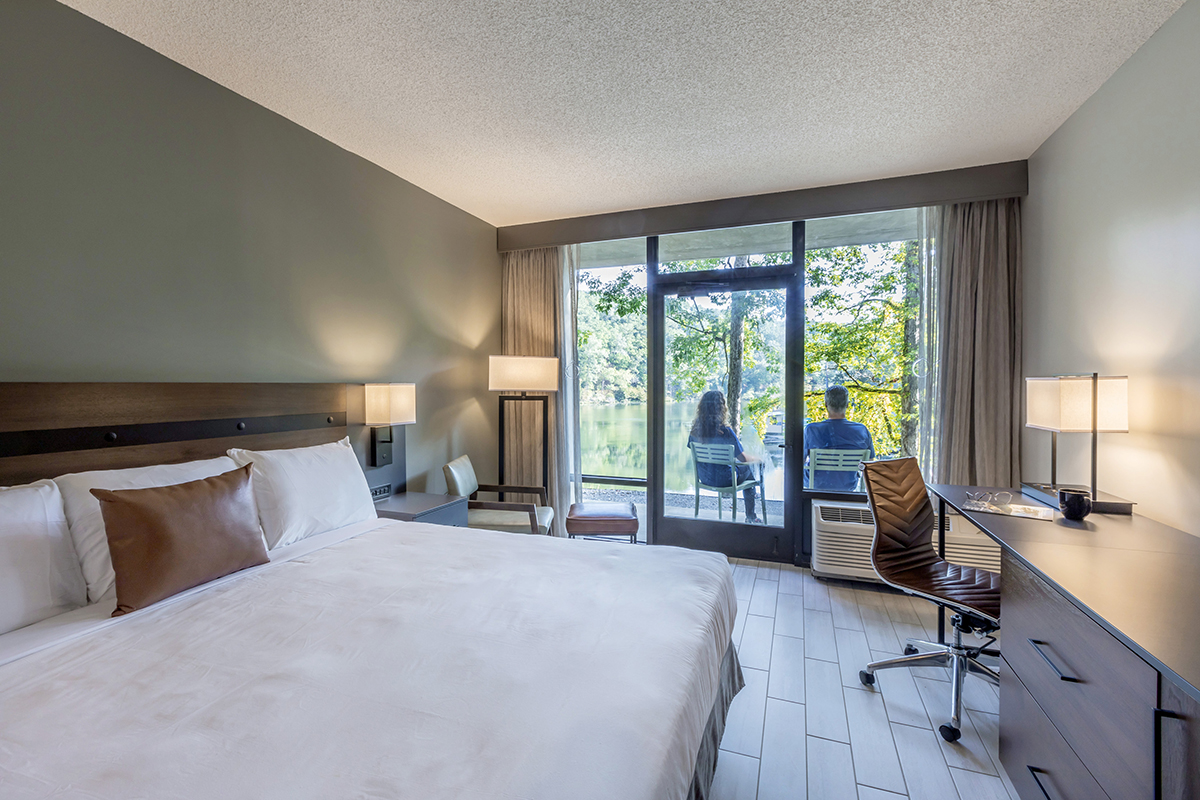 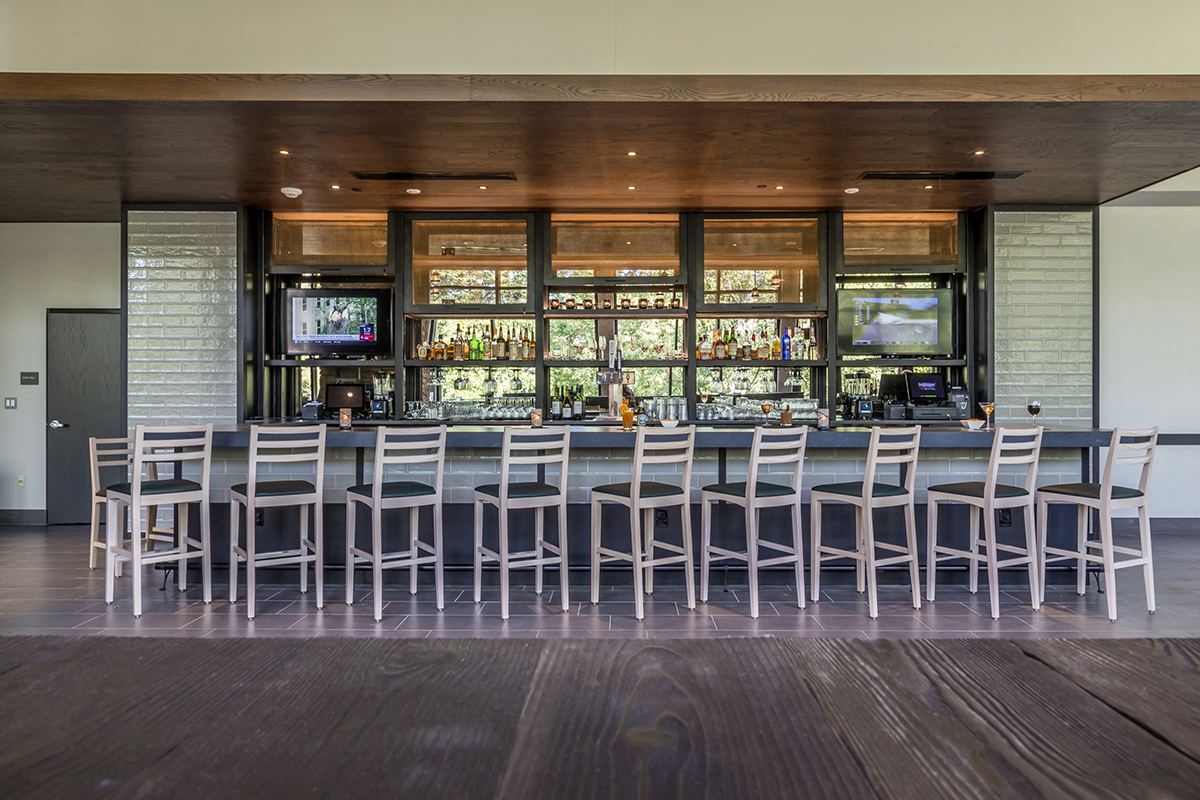 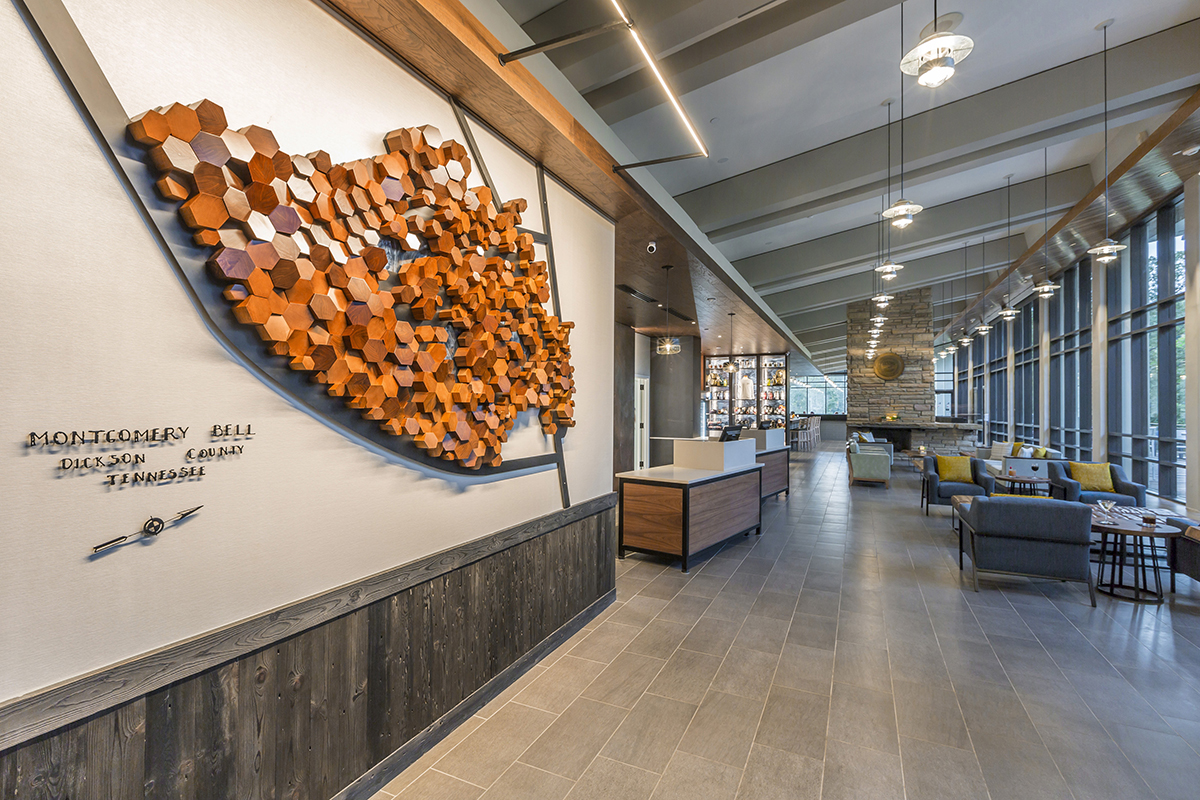 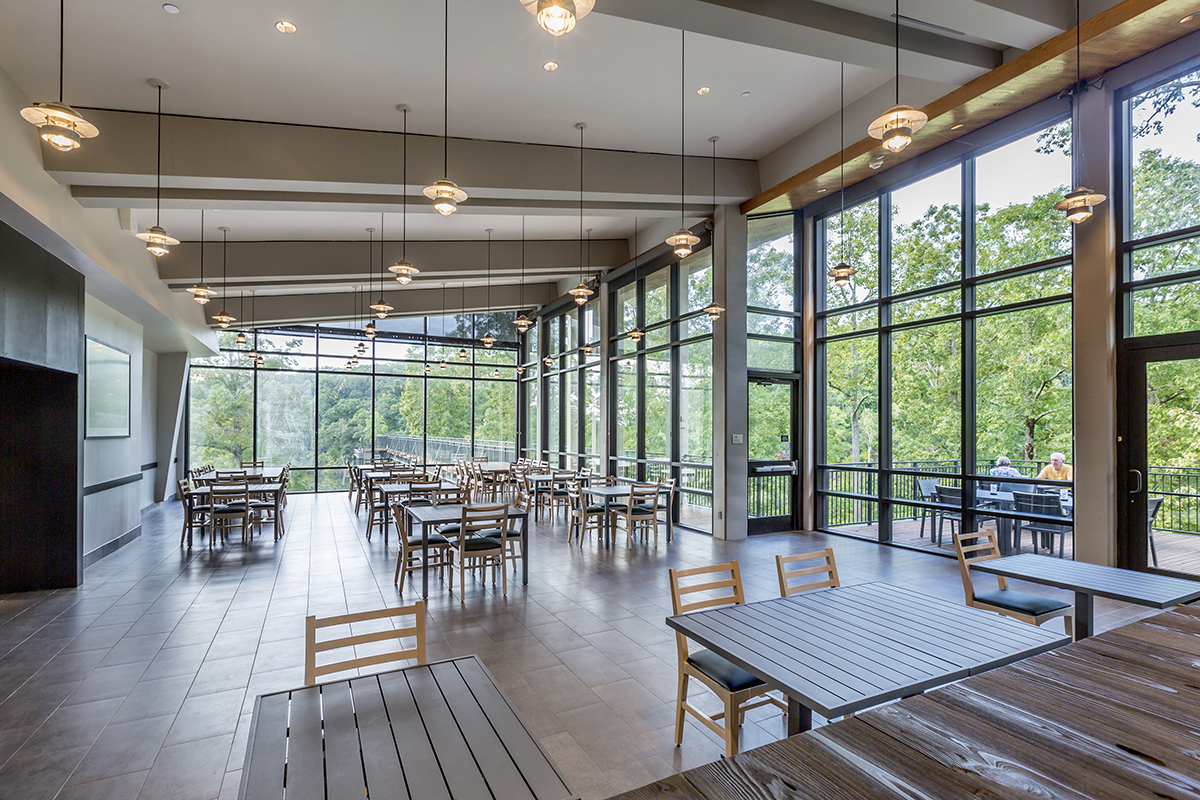 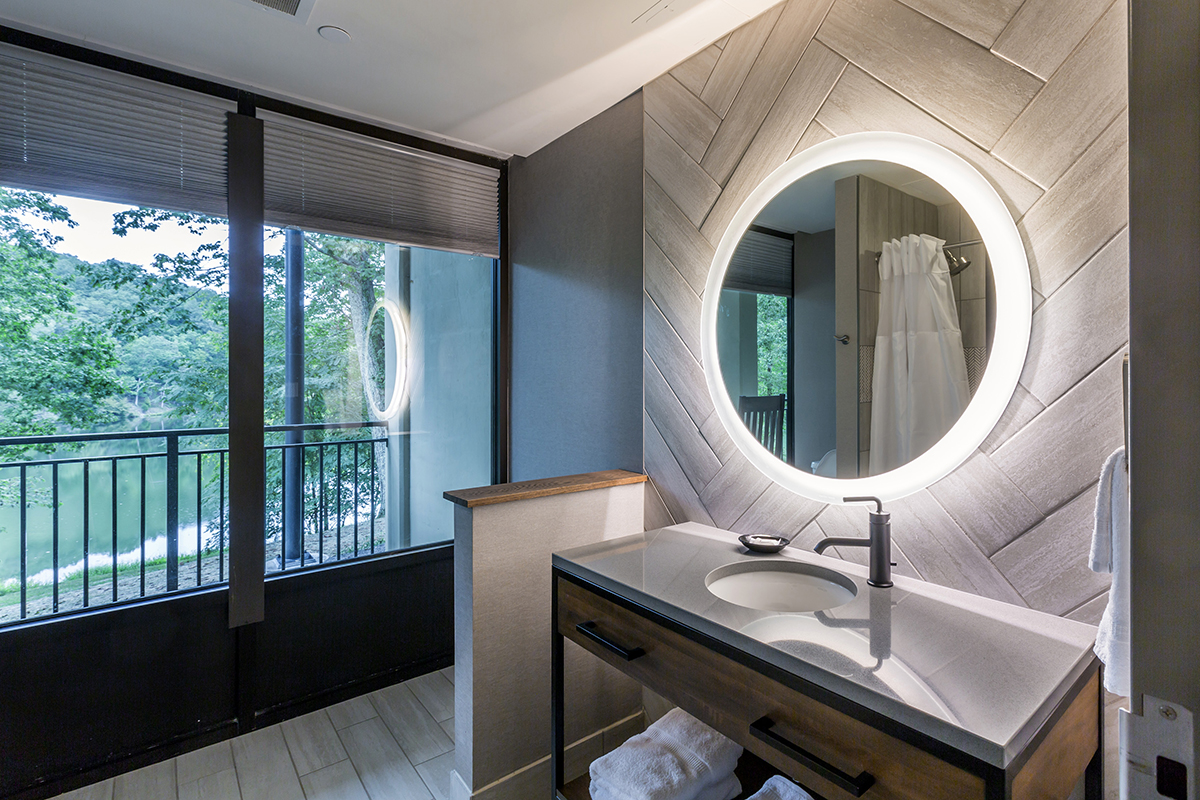 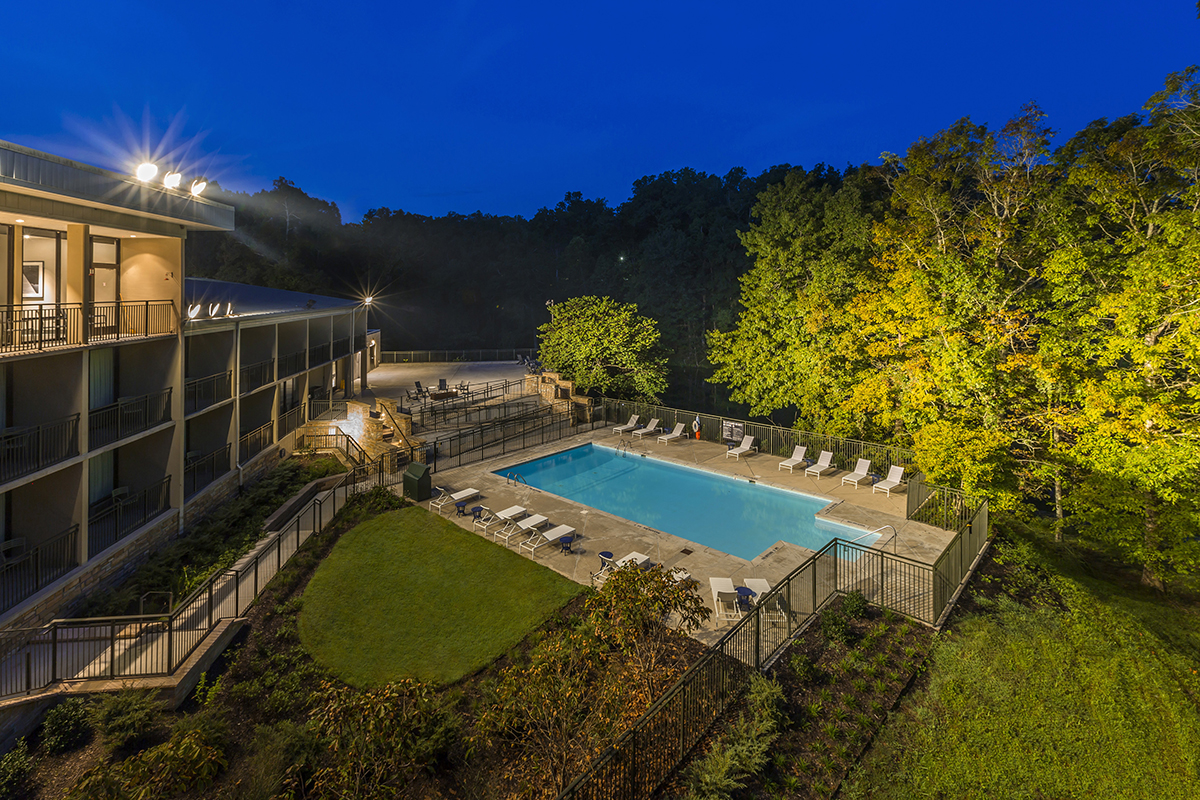 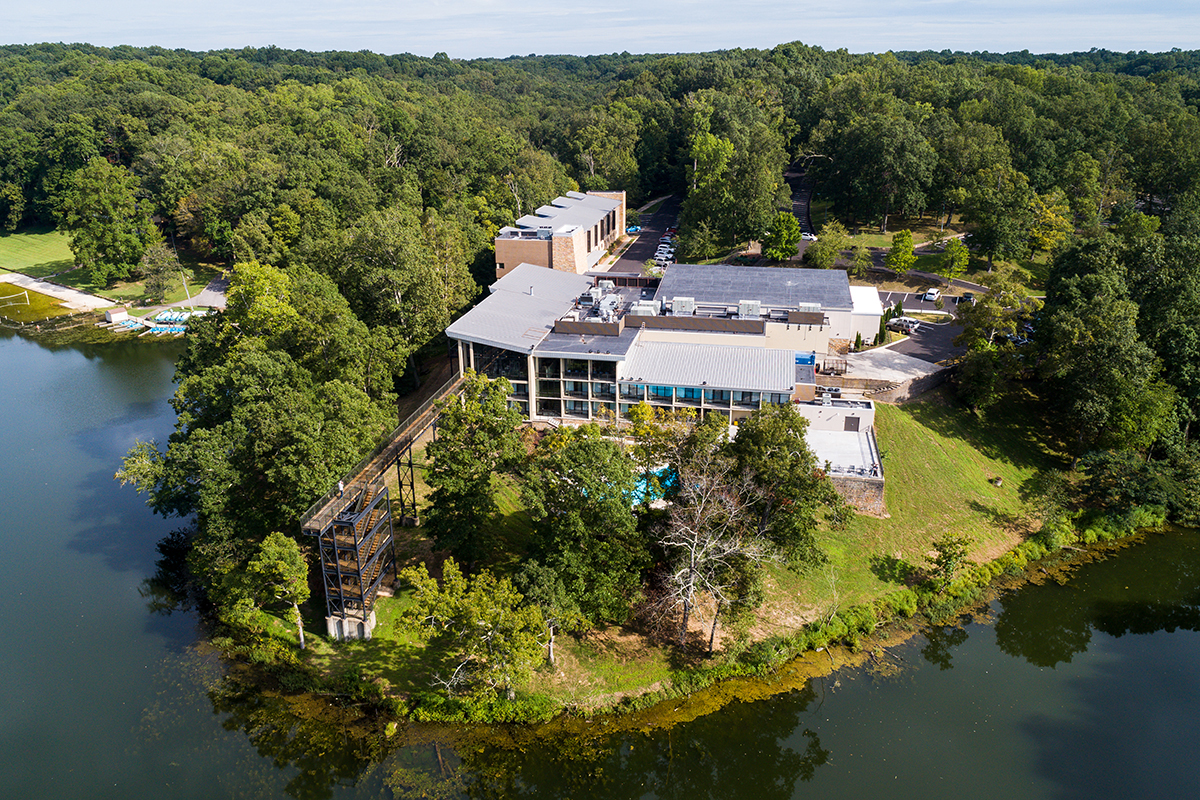