Construction on the 330-seat restaurant began in 2021 in the new Broadwest tower in downtown Nashville, Tennessee. Located only a few blocks from the Doster-built Graduate Hotel, this location sees over 58,000 cars traveling down West End Avenue every day.

Halls Chophouse began in 2009 with their Charleston restaurant and have since expanded to locations in Greenville, Summerville and Columbia, South Carolina. This is Halls first restaurant outside of South Carolina.

Doster served as the general contractor and Garvin Design Group was the lead designer for the project.

“Being selected as the General Contractor and partnering with such prominent groups like Hall Management Group and Garvin Design made this project most exciting. The Halls do everything first class and no detail was spared during construction. From the open kitchen concept to imported fixtures from Italy, the guest’s experience was always at the forefront of the decision making,” said Weston Burt, Doster Senior Project Manager.

“It was important to the Halls Team to be consistent with brand components initiated at the original Halls Chophouse in Charleston. We used these and other design elements in Columbia and Nashville, evoking the historical features of the Low Country of South Carolina within a new, modern building. The collaboration with Doster was amazing, effective, and exactly what we needed for such a complex upfit,” said Scott Garvin, President of Garvin Design Group. 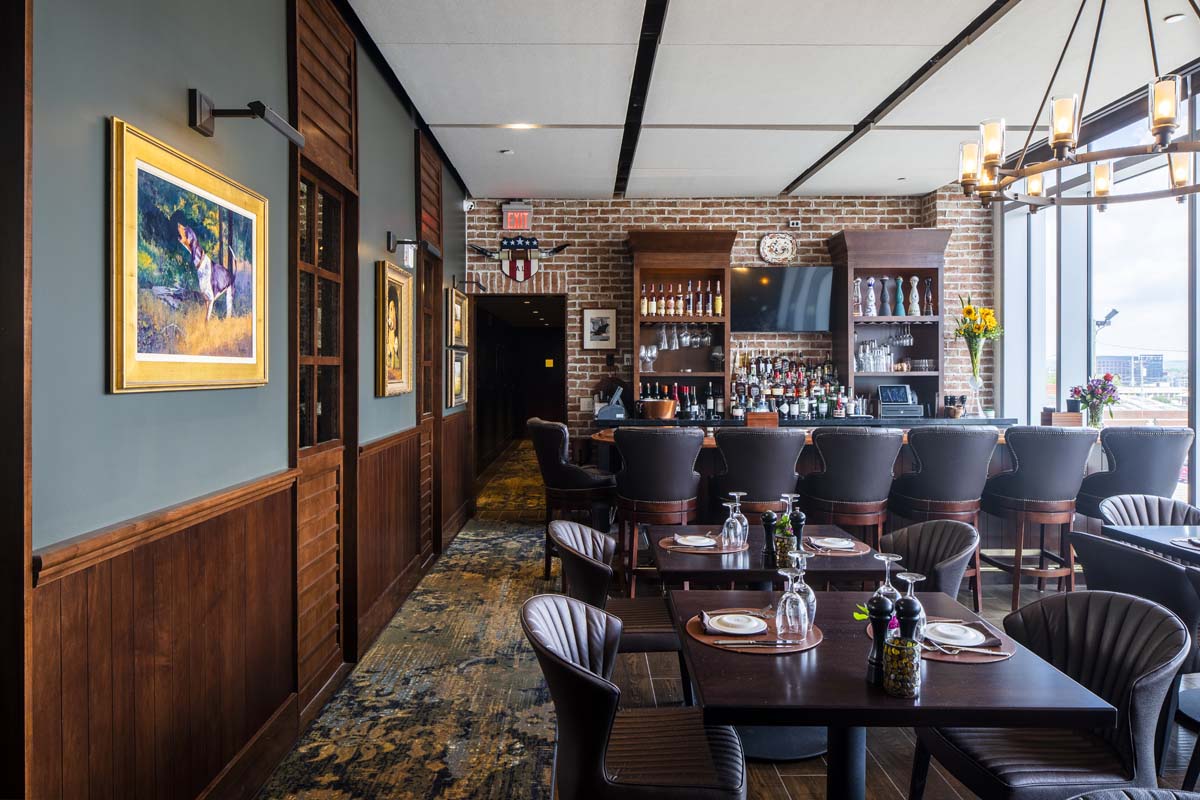 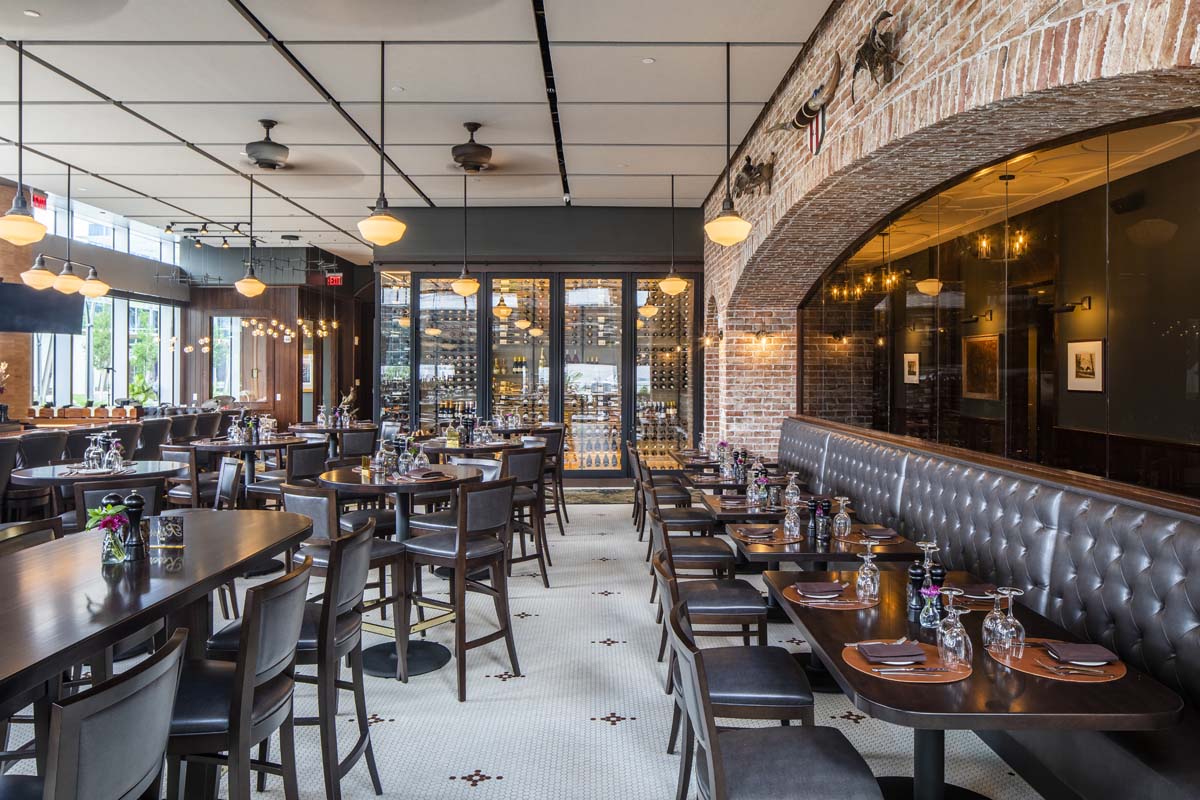 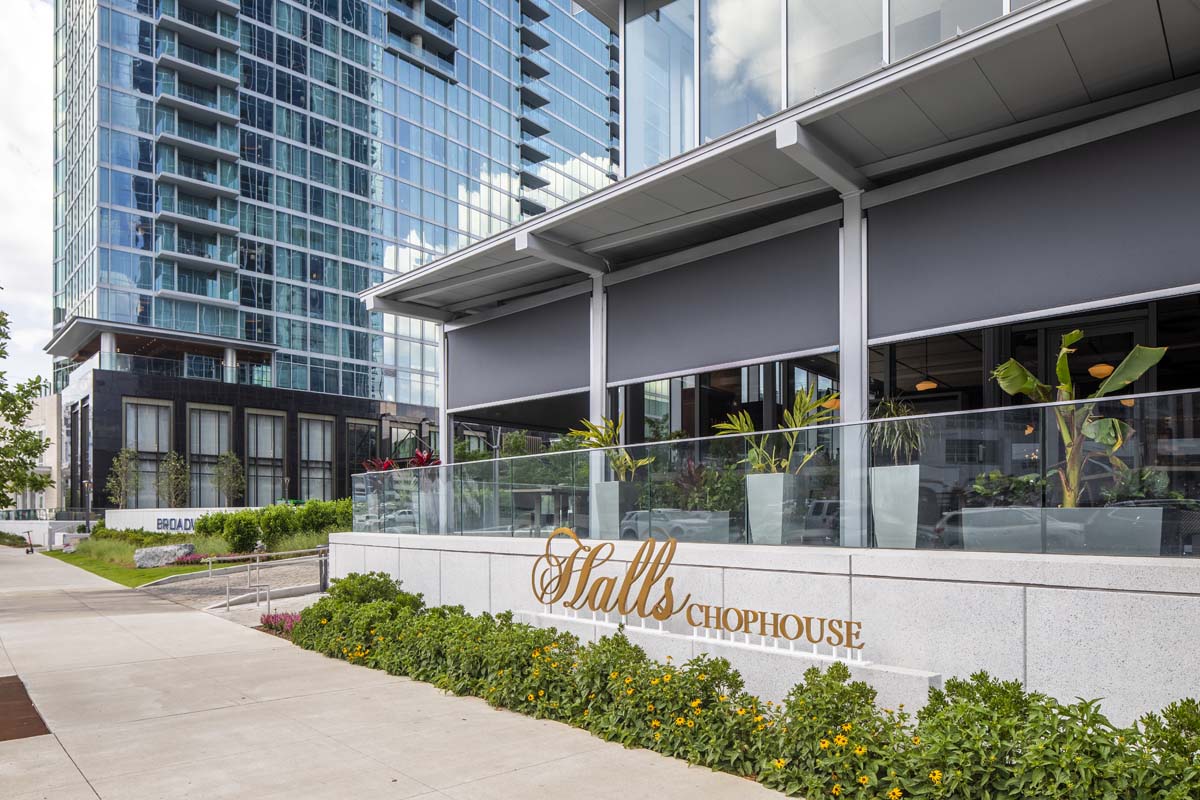 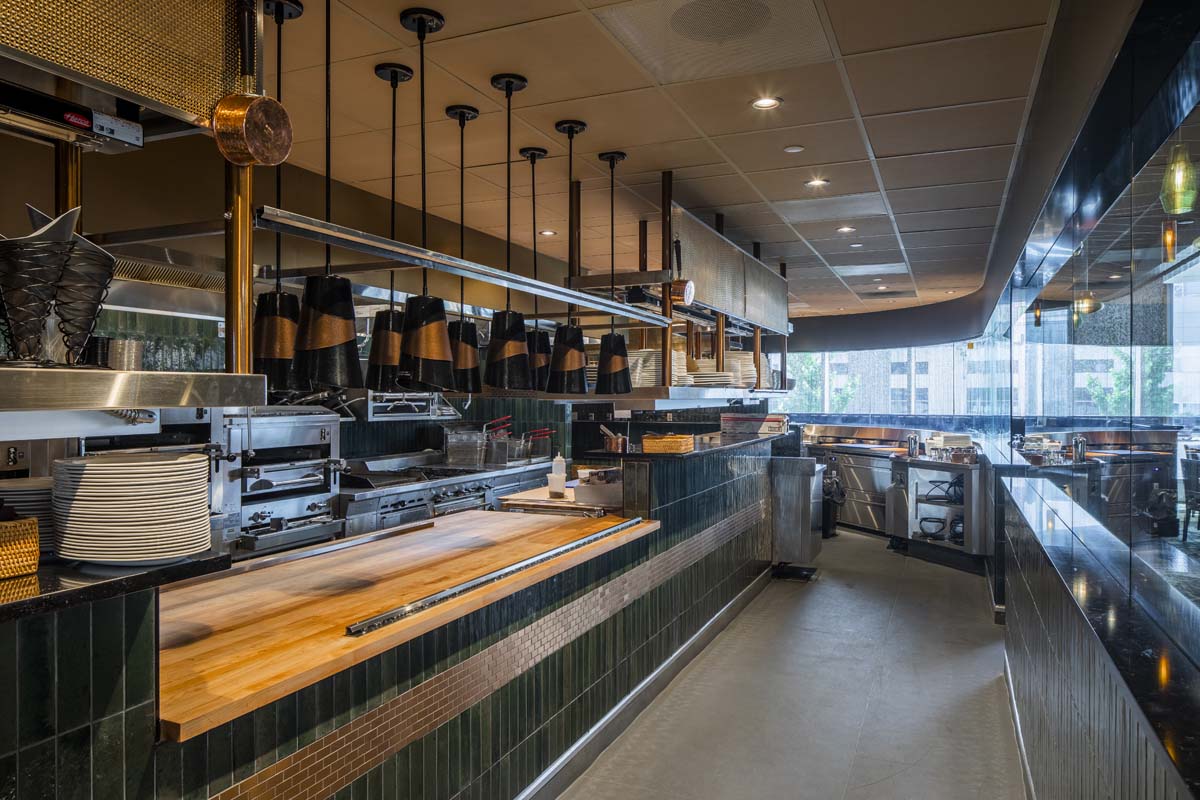 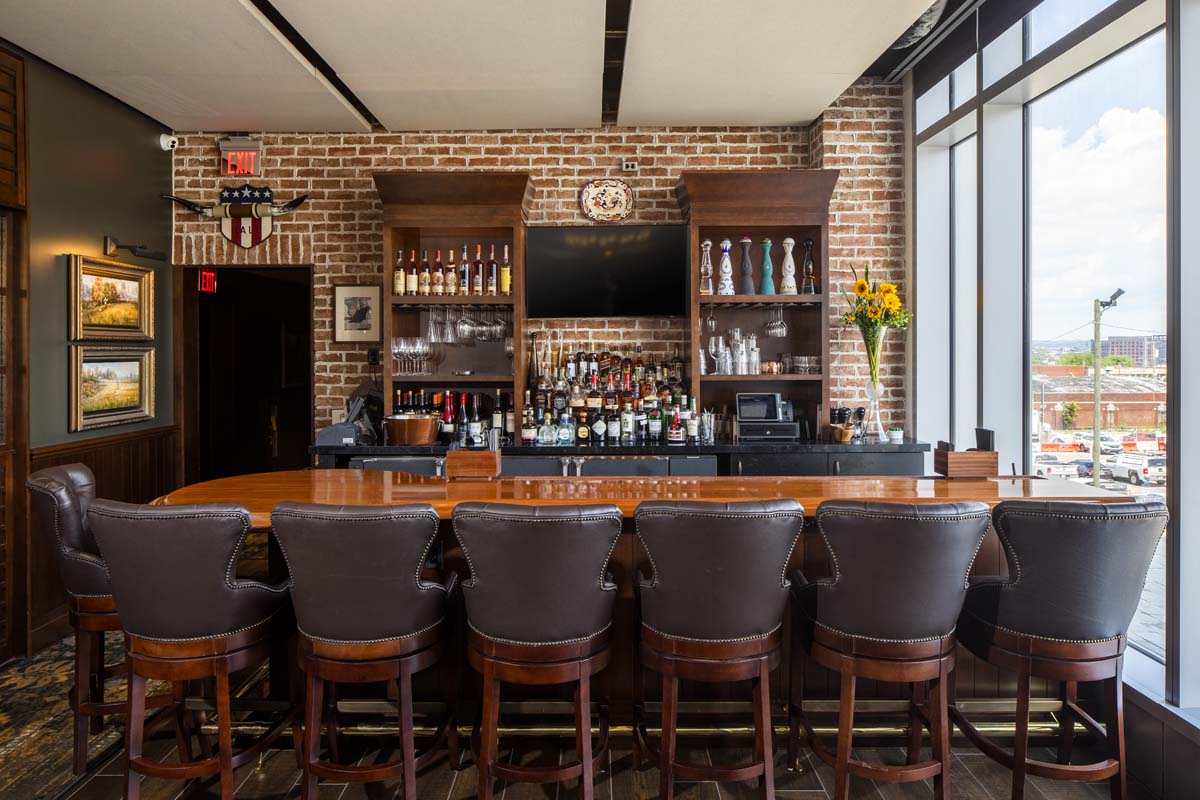 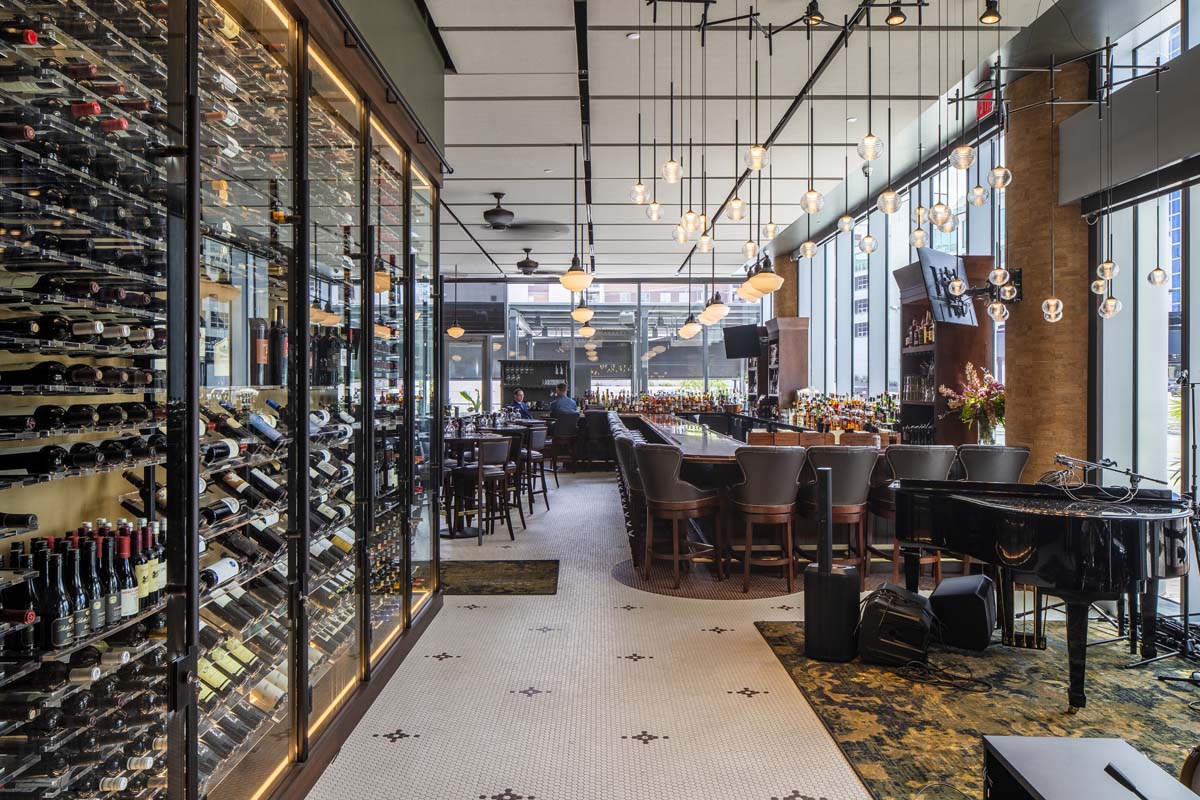 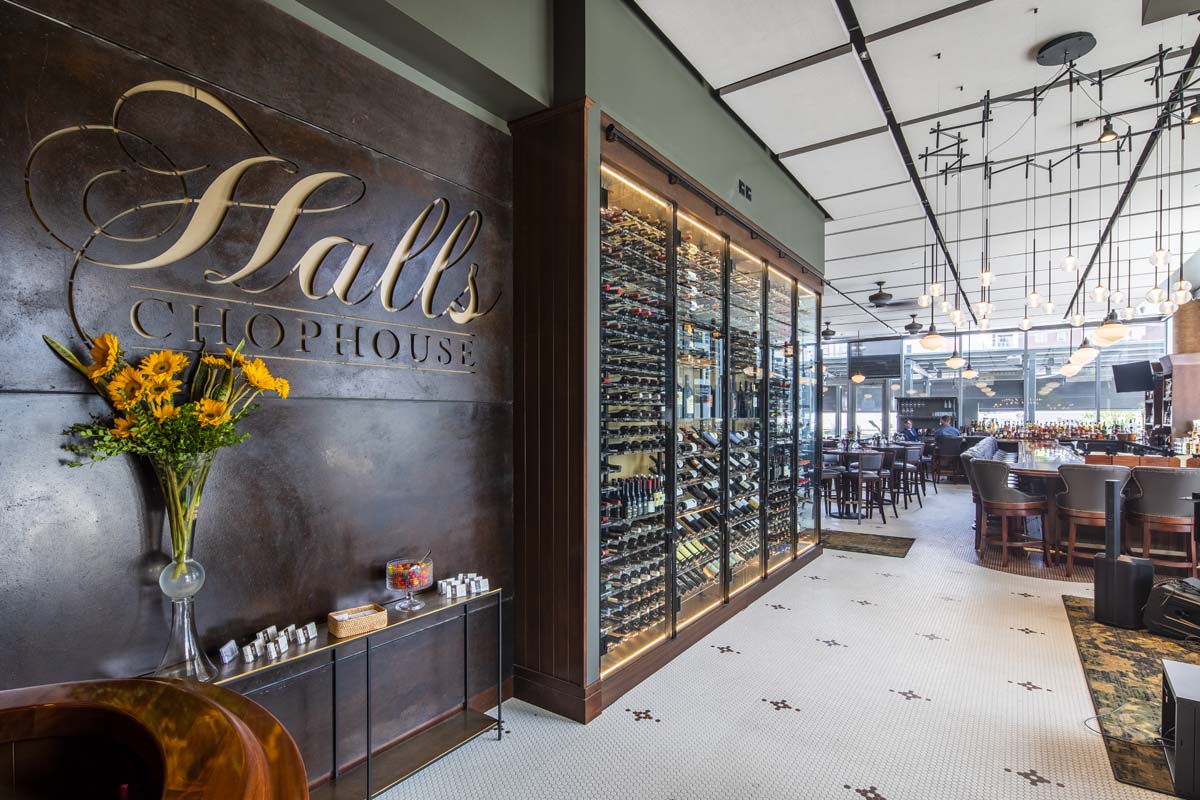 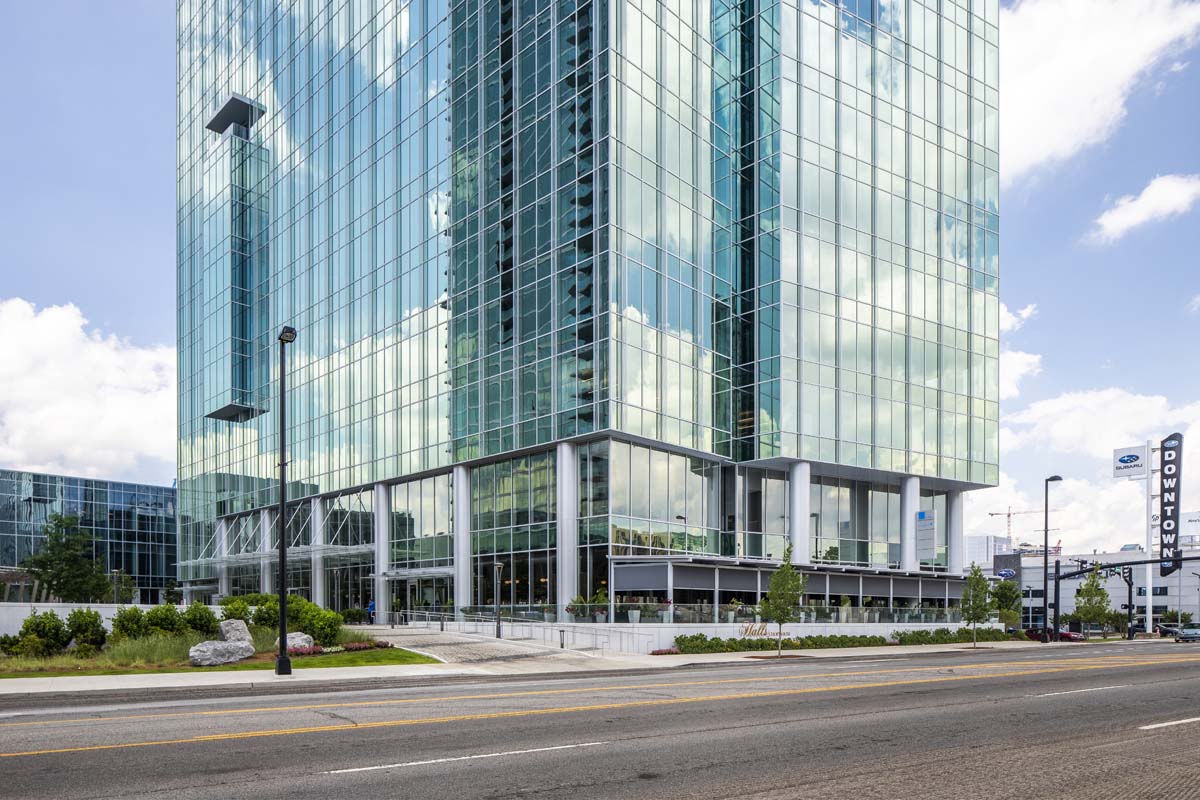