Partnering and collaboration are key to success as Doster delivers another industrial project.

As General Contractor for a build-to-suit 100,000 square-foot manufacturing facility, Doster took an active leadership role in constructing a state-of-the-art printing press operation. The largest and fastest press of its kind, the technical requirements was prolific and complex. Combined with a team of over 20 international original equipment manufacturer (OEM) vendors, Doster’s communication and detail were paramount to project success.

“From the time they were selected as the GC of record, the Doster team exemplified an extremely valuable partnership approach to this project. This approach began with early design development input that helped lead us down the right path to identify multiple value engineering items that ultimately helped our project save both time and money. This partnership continued throughout each stage of the 15-month construction project and grew into a leadership role among this large scale, internationally diverse project team.” – GTECH 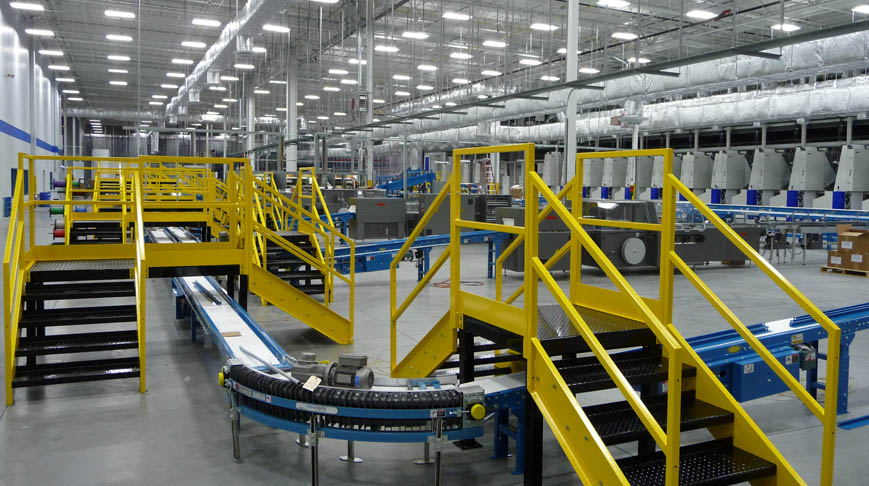 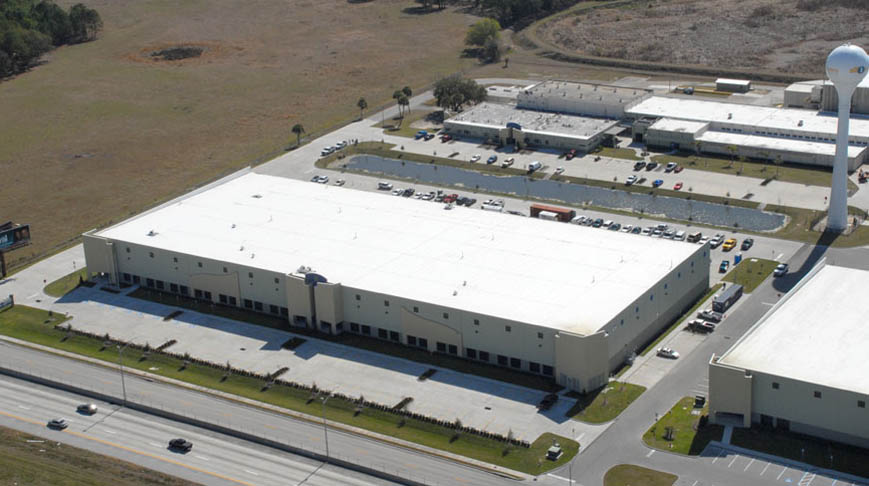 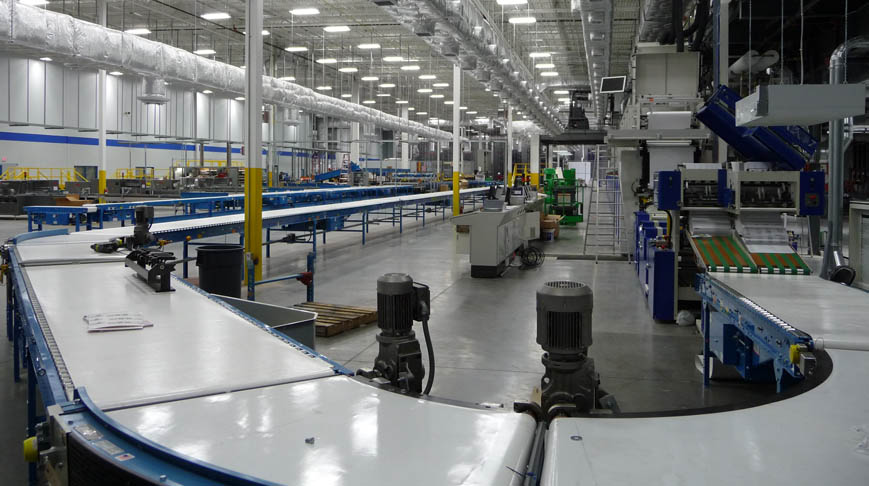