Doster delivers what will become one of Alabama’s most popular hotels for the Retirement Systems of Alabama.

Doster provided both preconstruction and construction services for the new Montgomery Renaissance Hotel and Convention Center in downtown Montgomery, Alabama.

The facility accommodates a 395,000 square foot, 4-star hotel that boasts a 14,000 square foot ballroom and 347 rooms, including luxurious presidential and governor’s suites overlooking the Alabama River. Some of the hotel’s prominent features are inspired by New York’s Plaza Hotel.

The destination also has a 9,000-square-foot full-service European spa and rooftop pool, more than 100,000 square feet of meeting space with every possible modern amenity, as well as a 73,000-square-foot Exhibition Hall.

Not only did Doster build the original hotel but has been asked back again and again by the Owner as the hotel has undergone renovations and improvements over the years.

“I would like to take this opportunity to commend the Montgomery Hotel and Convention Center joint-venture team for a project well done. The Doster Gaston joint-venture met the project goals for a very aggressive schedule while simultaneously maintaining project safety and the quality of construction. The project staff was professional, responsive and a pleasure to work with.” – The Retirement Systems of Alabama 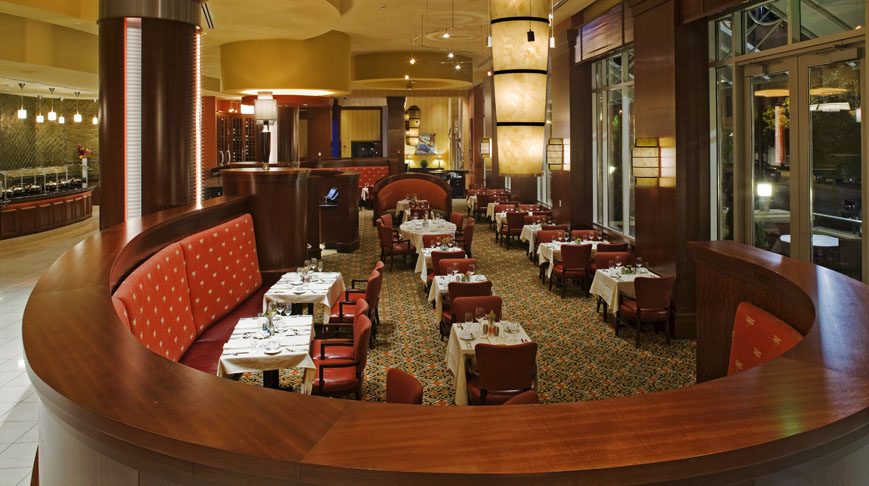 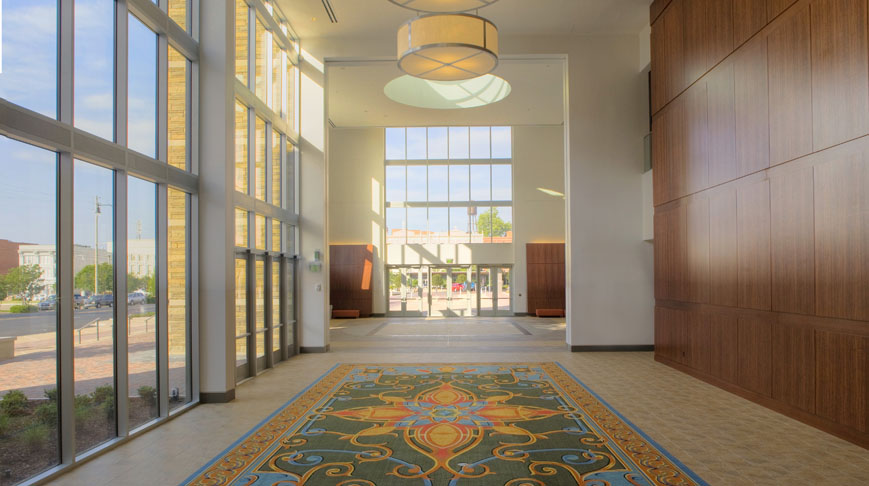 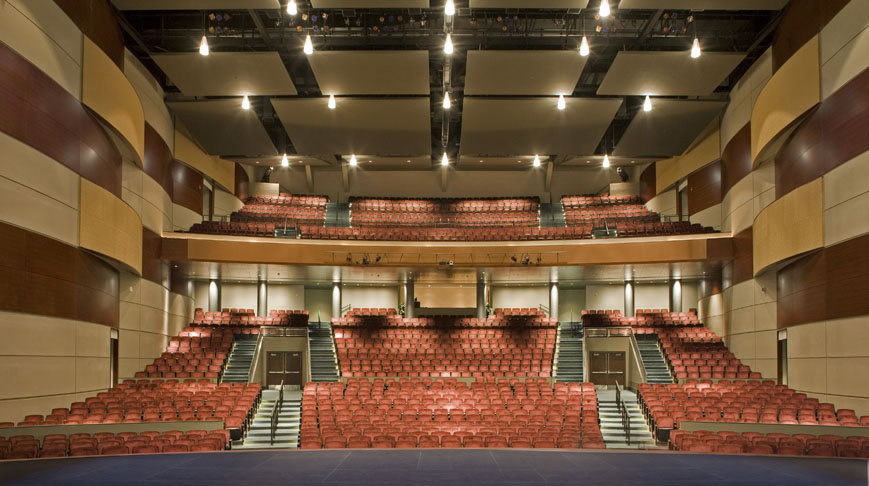