The National Memorial for Peace & Justice

On April 26, 2018 the Equal Justice Initiative opened the National Memorial for Peace and Justice in downtown Montgomery, Alabama.

Doster Construction Company is honored to have partnered with the EJI and to have helped bring their vision to reality.

The Memorial for Peace and Justice was conceived with the hope of creating a sober, meaningful site where people can gather and reflect on America’s history of racial inequality. Set on a six-acre site, the memorial uses sculpture, art, and design to contextualize racial terror. The site includes a memorial square with 800 six-foot monuments to symbolize thousands of racial terror lynching victims in the United States and the counties and states where this terrorism took place.

The memorial structure on the center of the site is constructed of over 800 corten steel monuments, one for each county in the United States where a racial terror lynching took place. The names of the lynching victims are engraved on the columns. The memorial is more than a static monument. In the six-acre park surrounding the memorial is a field of identical monuments, waiting to be claimed and installed in the counties they represent. Over time, the national memorial will serve as a report on which parts of the country have confronted the truth of this terror and which have not.

“Through their experience across construction trades, the Doster team pulled together all of the  distinctive elements of this project while meeting both our quality expectations of the design and the extremely critical opening date. Since that highly acclaimed grand opening, tens of thousands of visitors have been and continue to be positively impacted by this one of a kind and timely  national site. We are thrilled and pleased to have had Doster as a partner who met the significant challenge of bringing the vision of this project to reality in such a short time period and in such an affirmative way.” – Bryan Stevenson, Equal Justice Initiative 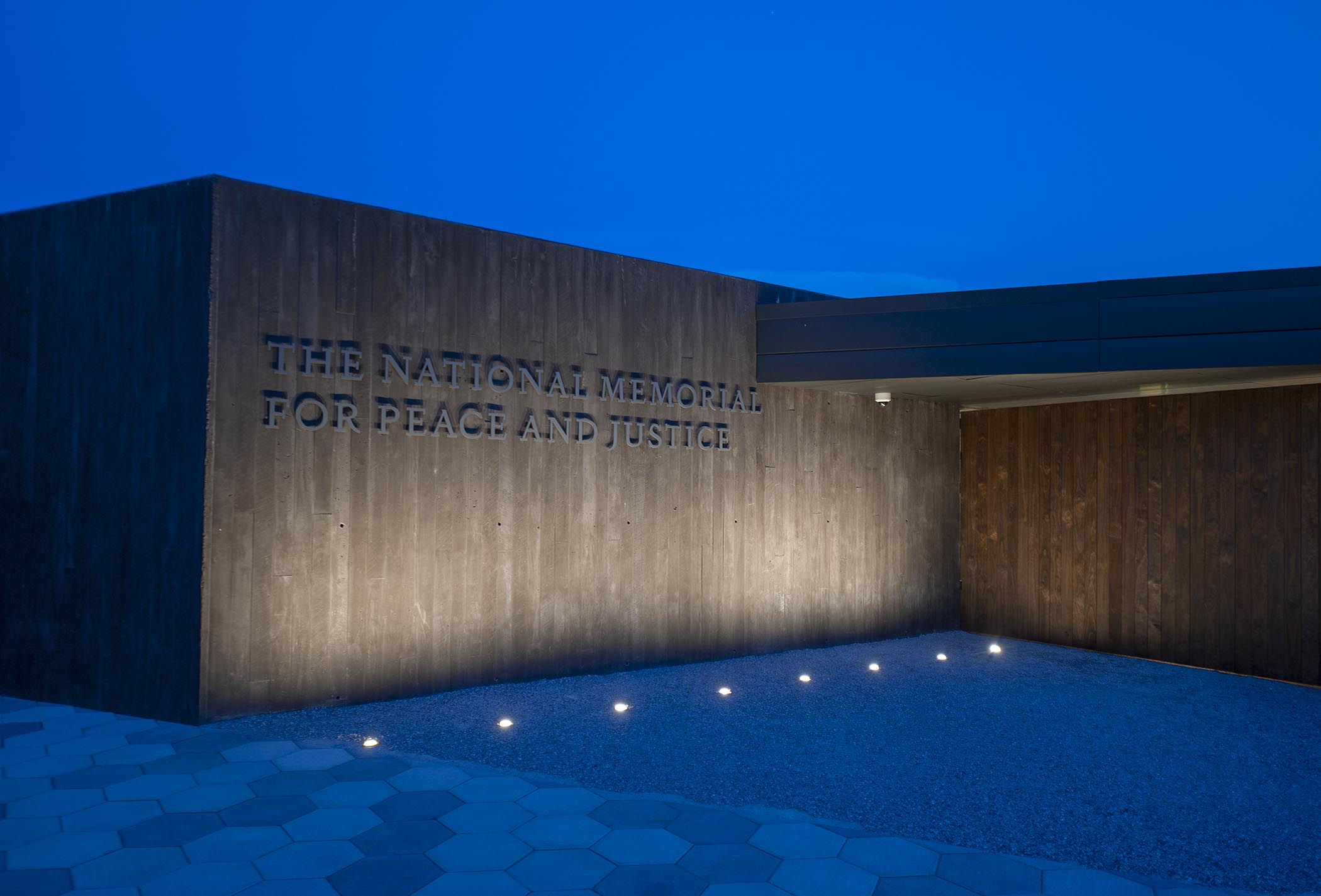 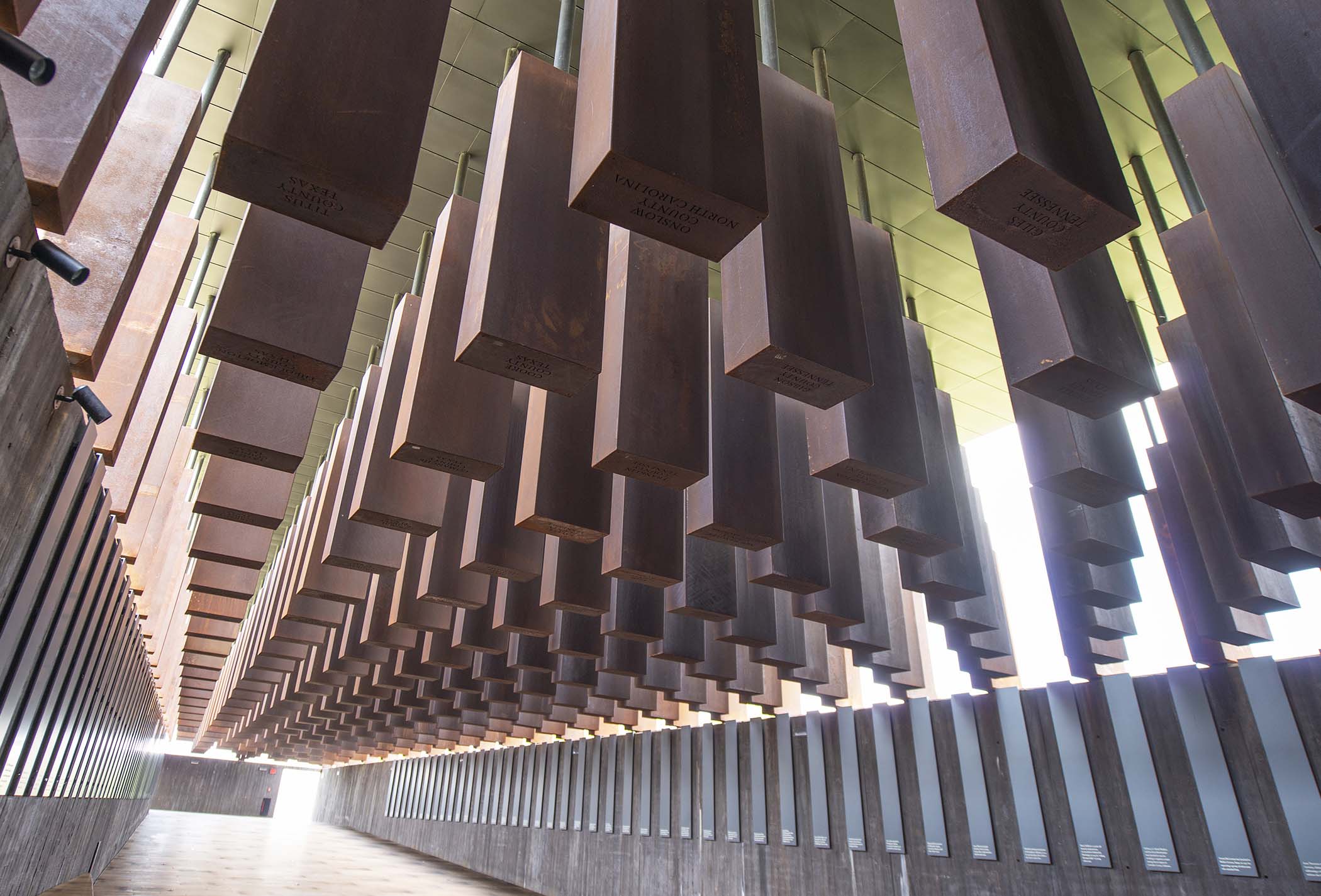