The exterior of the building consists of brick, curtain wall, and metal panels.  A cupola adorns the top of the tower.

Doster completed the work in two phases:  Phase I included construction of the New Patient Tower, the connecting bridge, and a full-service cafeteria.  Phase II included an interior renovation to the existing hospital.

Through a collaborative effort, our team delivered a successful project that nearly doubled the size of the University of South Alabama Women’s & Children’s Hospital.

“This project was very large and complex, and involved new construction as well as significant renovation and integration with a much older existing facility. Projects like this always have unexpected issues related to connecting with older buildings, and the Doster team handled these types of issues in a very professional way and in a spirit of partnership with the hospital team. This project also had a lot of input from many different groups, and again the Doster team was receptive and worked as strong partners with those groups.” –  USA Health System 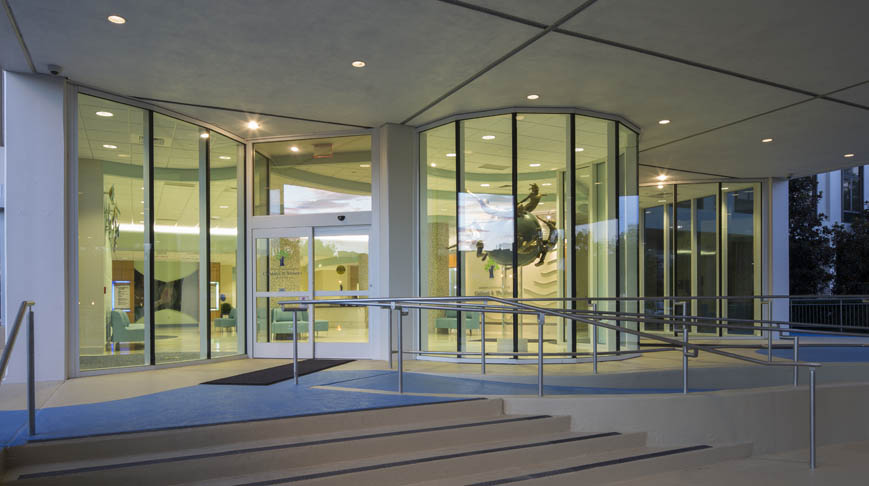 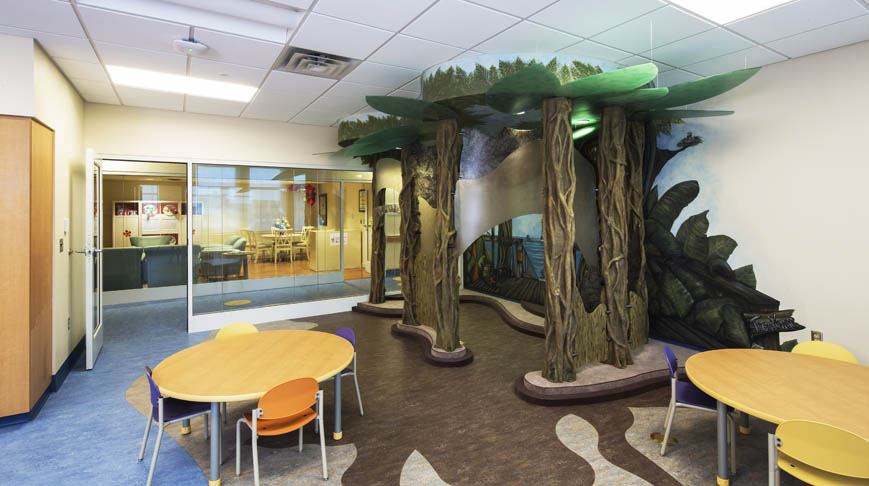 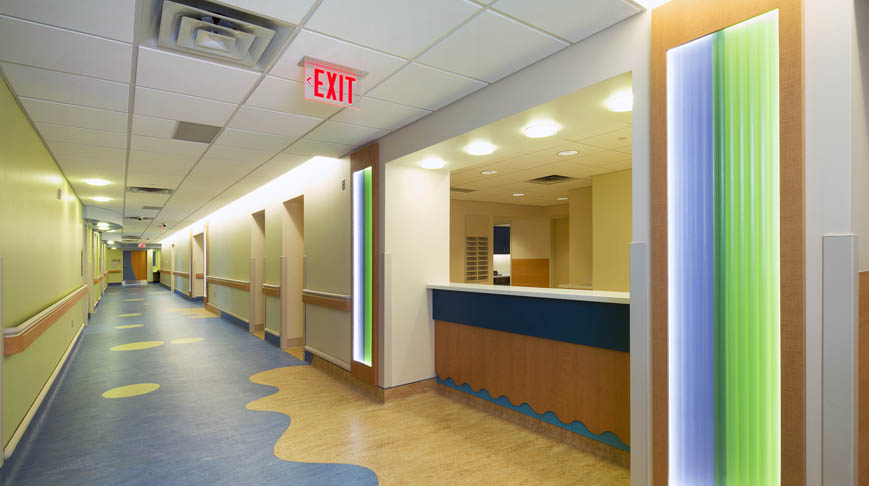